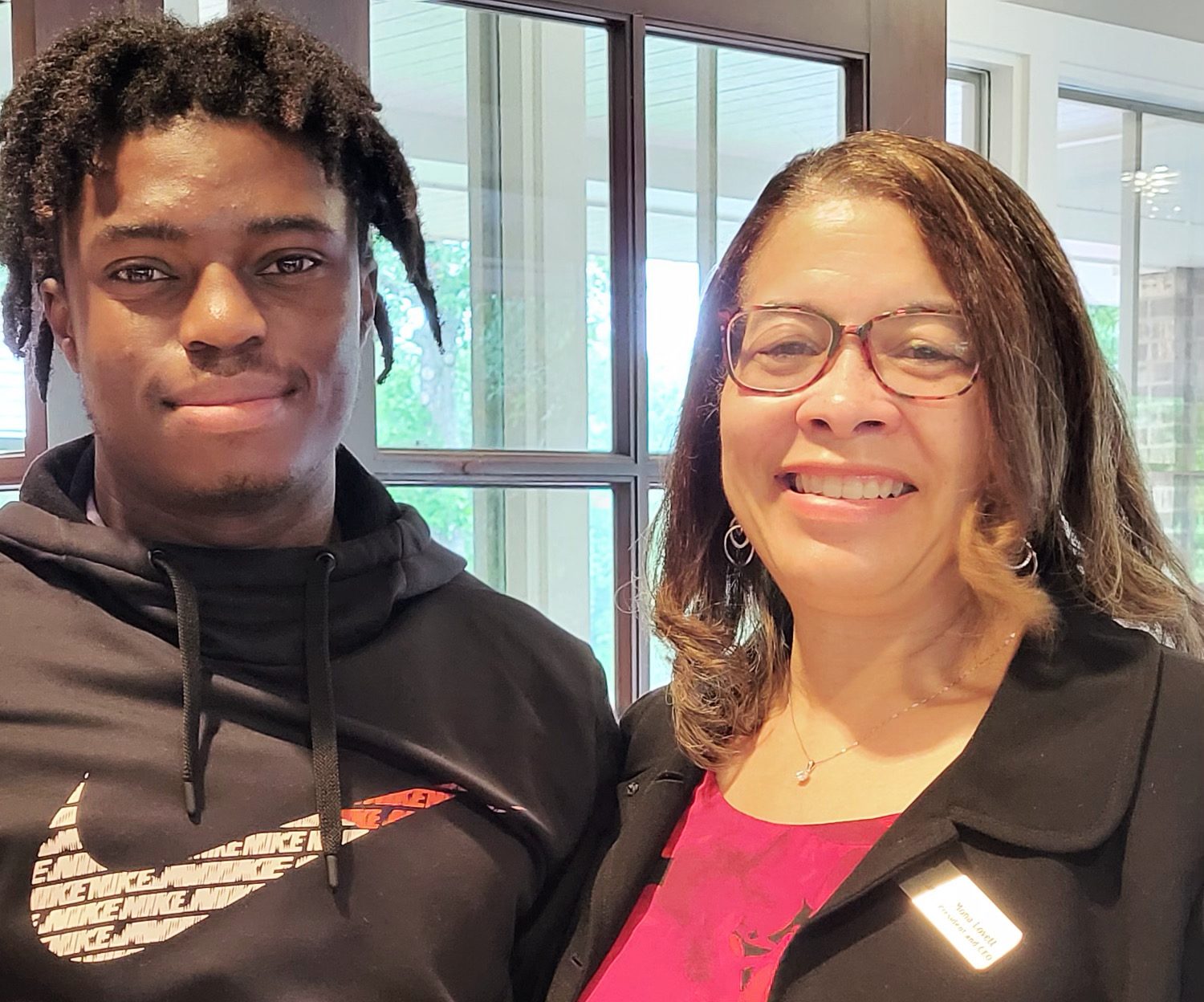 His perfect attendance means he went to school for approximately 2,340 days, starting in kindergarten.

He’s one of just a few seniors to do so this year.

Cloud, 18, said it was harder to achieve perfect attendance during the pandemic, when classes were held online, stressing how exhausting it was.

Cloud is studying health sciences at Atkins, a high school specializing in STEM. He’ll attend North Carolina Central University in the fall and plans to be a pre-med major.

At Akins, he is involved in National Honor Society, Black Achievers, and African American Males Pursuing Educational Dreams as a Crosby Scholar. He also played basketball all four years of high school and lettered.

Outside of school, he volunteers in his community.

Not only did he achieve perfect attendance, but his mother Deborah Barr-Cloud noted that he also kept up his grades, which allowed for his induction into the National Honor Society.

Cloud said that his primary motivation for going to class every day was to make sure he did not make more work for himself by missing assignments.

Barr-Cloud also credits her son’s successful attendance record to him only getting sick during spring breaks.

As well, she said that as an only child, Cloud had to learn responsibility from working alone.

“(This is a) feel good moment (to) let other students know it can be done,” his mom said. “People deserve to have a feel-good moment.”

Pictured with Mrs. Mona Lovett, President & CEO of Crosby Scholars, at Breakfast of Champions on May 24, 2022.
Ways to Submit a Community Service Form